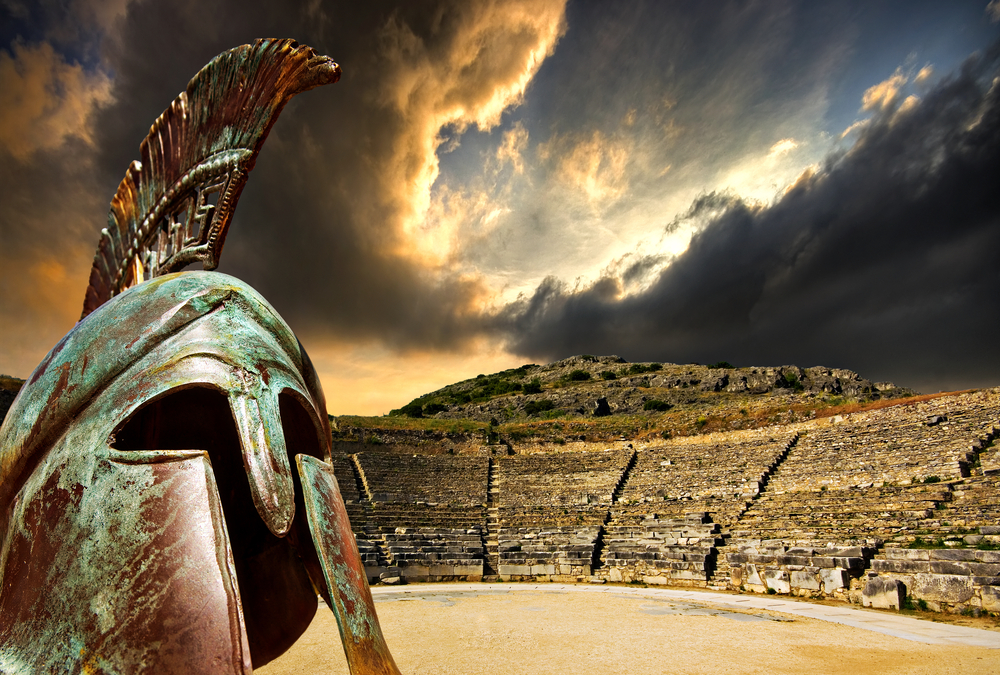 (sorry for the translation, is google trad, waiting to get better.)

The practice of sport is fun? the high-level sport does he live? Where is the line between passion and work? At what point in the life of a sportsman appears the feeling of going to work?
We imagine, fantasy often wrongly, that the life of a top athlete is a long quiet river littered with pleasure, luxury, extravagance, travel, etc. Their life is fantasizing many children and adults who perceive that through the media, that what one wants to show them what sells and dream. There are aspects that are beyond most of us. Injuries, social, media pressure, the various issues, sponsorship deals, etc.

In the life of a top athlete, those parameters are to manage in everyday life. They are rugby players, footballers, tennis players or other, they suffer these pressures and have to deal with. For most people, sports are seen as actors who enter the scene that at more or less important media events and disappear when we change the TV channels. They must somehow entertain us for fear of being zapped.
Listening to some fans complaining about the game of so and so, lack of aggressiveness on the other, with a shot out of focus for huge salaries, we better understand the interest of the fans to the human sweaty behind shirt. The athlete would then become a gladiator. The public, media, sponsors then turning into Julius Caesar, then the power of life and death over the professional career of this human who often gives his time and energy to his sport.
We often forget asceticism, discipline, hygiene permanent physical life that must maintain and sustain the high level athletes throughout their careers.
The scenes are very often less glamorous than the stage, which represents only a tiny time in the general practice of the sport itself.

The appearance of drugs and substances like EPO there several years are a clear sign of a drift in the same philosophy of sport. Professionalisation of sport, the money generated, societal space, entertaining, sometimes stultifying causes of this drift that sometimes the sport, a puppet.

But who really holds the strings?
As always … WE!

It is by changing our own way to « consume », changing our own eyes, we have the power to change things. If you like sports, then you love and respect the athlete in victory as in defeat, in his wounds as in its success. It is utopian to imagine this kind of behavior for most fans, but even isolated awareness rest awareness.
And mind in all this?

It is often better understood, after stating the various issues with which the athlete must juggle daily, all aspects of mental preparation. A top athlete requires mental preparation for high level. Some federations, clubs, coaches have understood and put their athletes at the center of their priority. Athletes are then actually framed, and no longer practice their profession with a Damocles sword as important above them.

Imagine that your workstation is constantly challenged, that without immediate results, you no longer were interested, overnight, an injury tiny cost you your job. It would be like to work every day on an ejection seat that you do not have the grip.
The injury is a bane for the sport. It can make anonymous in a split second. Back injuries also requires work on specific mental preparation. And because more and more federations and coaches have understood, sports begin increasingly to exercise their passion in respectable conditions.
The awareness is not new, but do move tentatively higher authorities. Where mental preparation seemed to book a work of recovery of physical and mental faculties, often equated besides the role of « shrink », it becomes naturally as a pillar of the sports training. So there today, physical training and mental training.
The « big ideas » presented in sport then evolve accordingly and it is now widely accepted that the same way we are not born with a muscular body, but that the shapes, it is not born with a sharp mind, but it is prepared.